Exciting New News: Halfway to Schist will be hitting the market in March 2022. 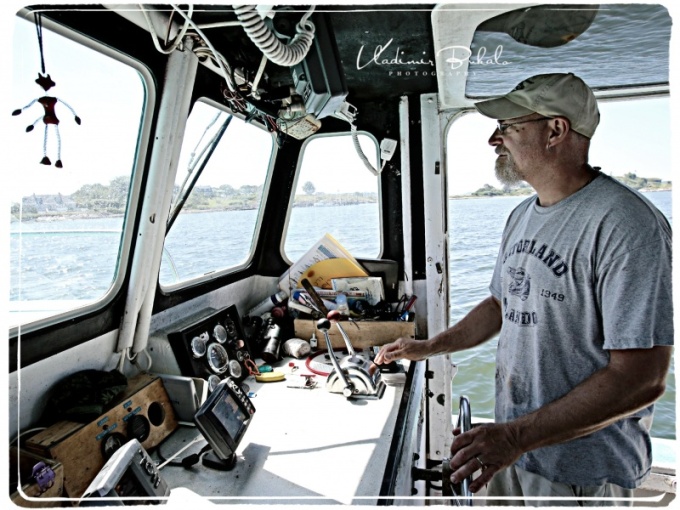 Bridge was raised in Buffalo, New York. This experience not only gave him a high threshold for pain, but it left him as a hopeless optimist. He went to Bowdoin College, where he graduated with an A.B. in History and Biology – but mostly he discovered his love for the state of Maine. After college, he worked several commercial fishing boats on both coasts, including on a processing ship in the Aleutians, a Maine lobsterboat, and on a longliner on the Grand Banks. He’s been fortunate enough to have gone on several life-changing outdoor adventures, which ranged from canoeing the Ohio River to a winter thru-hike of the Appalachian Trail and, lastly, to rowing the Erie Canal in a wooden Monhegan skiff.

Bridge received a Masters of Education from Lesley University and became a teacher. Over the course of his twenty years in the classroom, he was blessed to teach amazing students in the one room schoolhouse on Monhegan Island, ME, at Sidwell Friends School in Washington D.C., and at the Breakwater School in Portland. But in 2014, he took a leap of faith to follow his passion for writing to try and become a published writer. He lives on an island off the Maine coast with his wife, their two daughters, and a dog named Twilight. When he’s not writing, he’s taking people out for charters on his lobsterboat.

Bridge is the acting president of the Sam Sumac Association

TO BUY ANY OF BRIDGE’S BOOKS, GO TO SHOP PAGE. 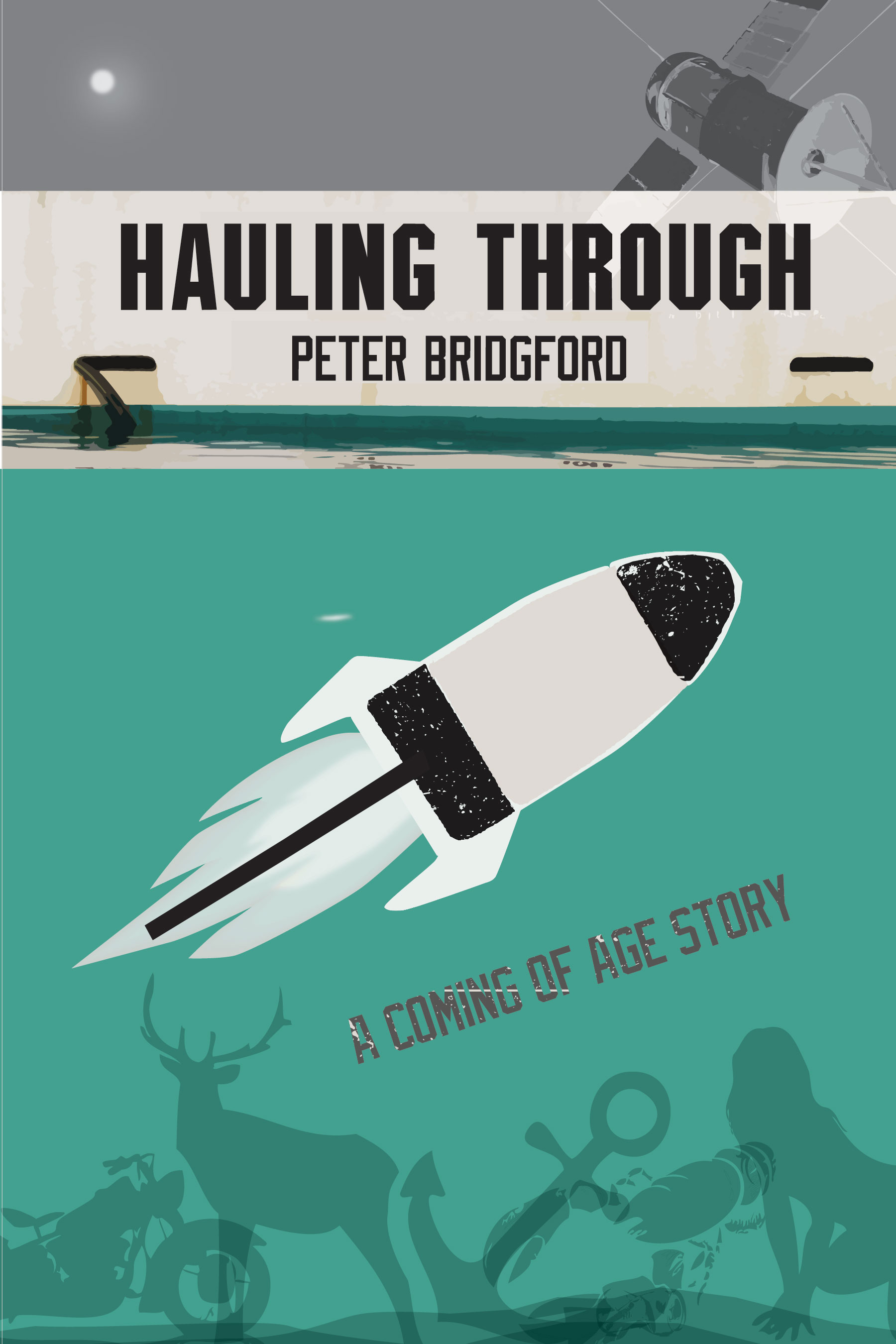 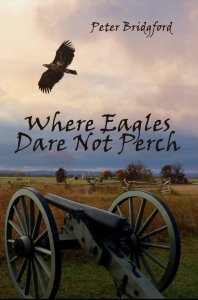 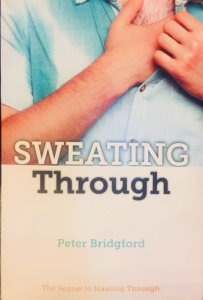 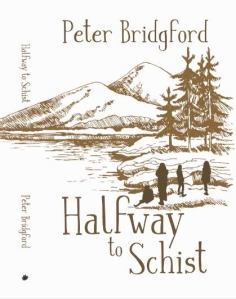 Available Now. Go to SHOP page and purchase a copy!